Vancouver’s Saskia Muller, CPA, CGA and Selena Nisbet, CPA, CGA from Galloway Botteselle & Co. were honoured with an Early Achievement Award by the Chartered Professional Accountants of British Columbia (CPABC). The award recognizes chartered professional accountants who distinguish themselves early in their CPA career through professional achievement and volunteer service, with an emphasis on professional accomplishment. 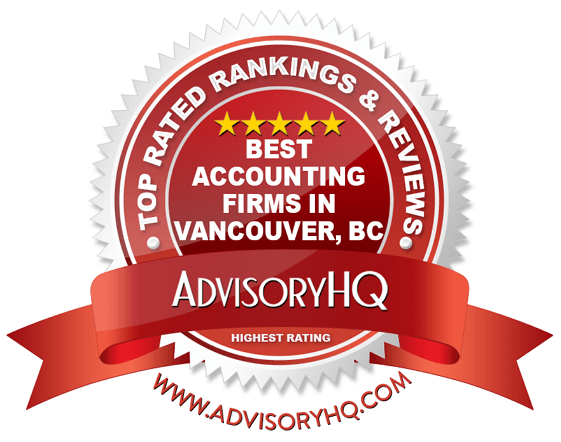 The Federal Government’s 2017–18 Budget gives Canadians a taste of what they might expect over the next couple of years: attempted efficiencies, closed tax loopholes, steady deficits, and a touch of caution. Budget 2017 outlines only $200 million in net new spending, but also an increase to the deficit of more than $5 billion for 2017–18, partly due to commitments from the previous budget, reduced revenues and increased general expenses. View Galloway Botteselle & Company's Federal Budget Commentary 2017.

The Abacus is our quarterly newsletter produced in association with Porter Hétu International providing current information and tips on a full range of taxation and other financial management topics.